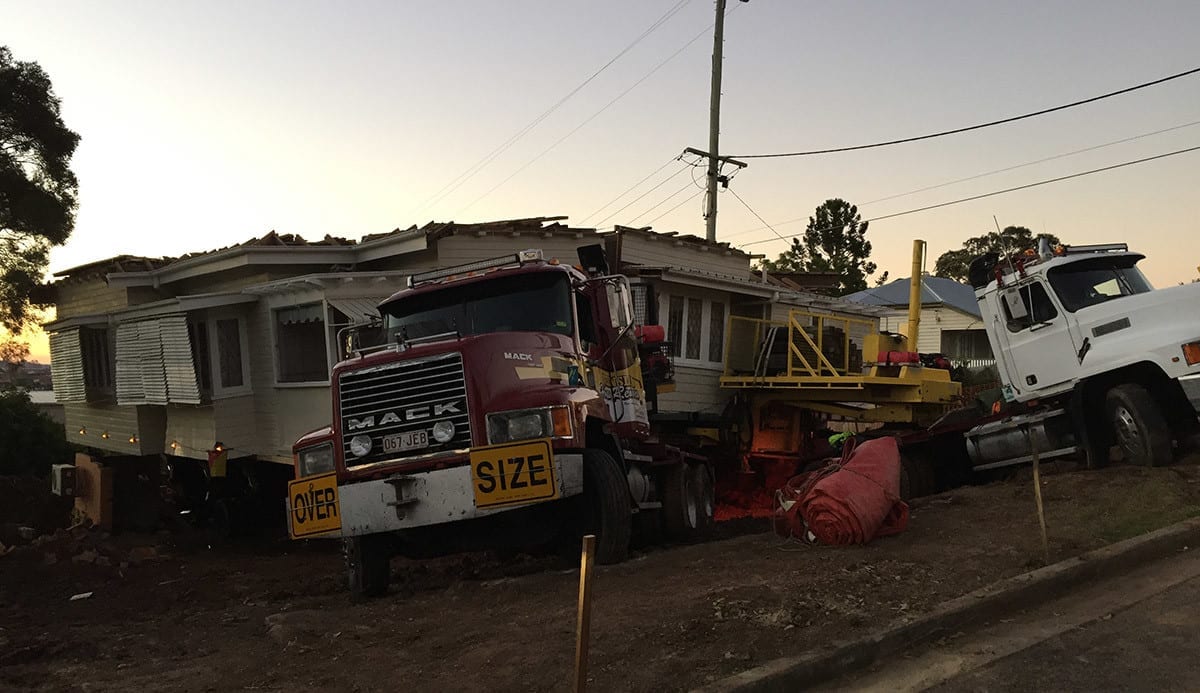 Queensland House Movers have moved and stumped over 5500 used homes.

This house was shifted from Greenslopes to Laceys Creek; 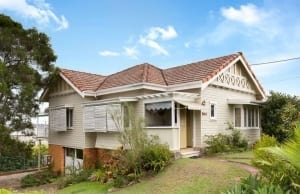 The house was perched on a hill in Greenslopes overlooking Brisbane city and been built there in the early 1900s, Queensland House Removers had to remove the house to make way for units.

The house was cut into two pieces, loaded and shifted at midnight with three police, two pilot escorts, arrived at its new site early next morning, enough time for our
Queensland House Removers Crew to get a quick shut-eye, before sunrise. The house is then unloaded at height, joined back together, re-roofed and stumped. 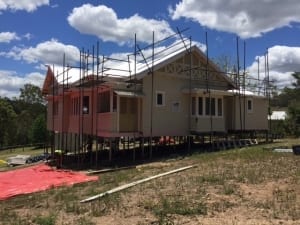 Travel restrictions for oversized loads over the Christmas holidays

When planning for oversized loads, like a house relocation, or a boat transport, it is...
Continue reading 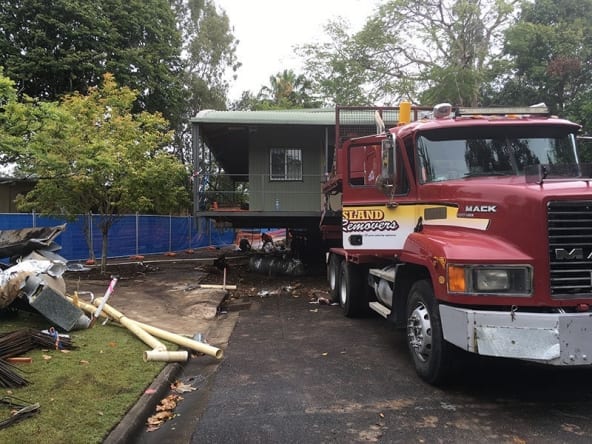 Big thanks to the team and contractors that made it happened ahead of schedule. 1 day may not be...
Continue reading 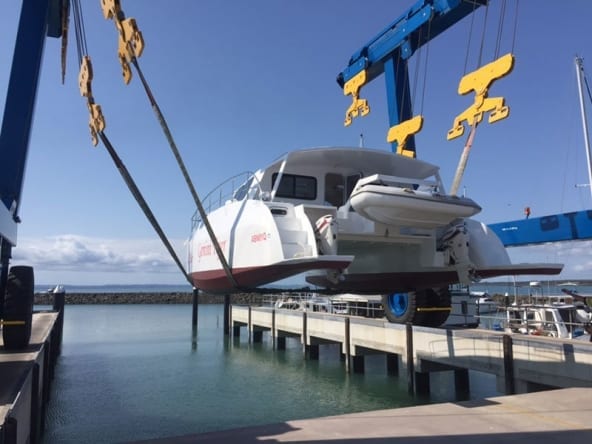 Queensland House Removers are also boat removers. QHR has a trailer which is ideal for moving your...
Continue reading