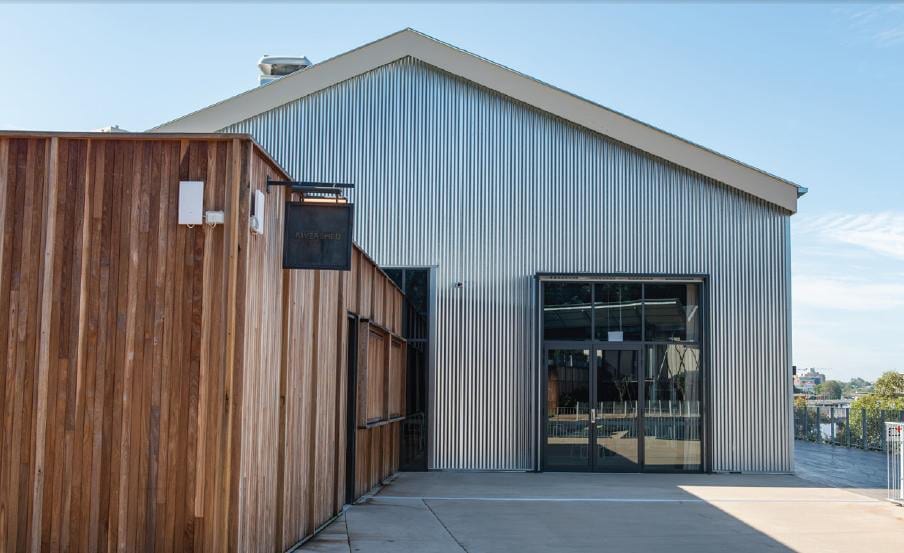 Queensland House Removers specialise in the removal and relocation of homes including the raising, sliding and re-stumping of homes and other structures.

Director John Wright, spent five days in consultation with his engineer planning the job and was onsite by November 2017 to raise one of the wharves’ sheds, a heritage listed structure built in 1934 as a wool store.

“It was an old building with solid timbers that made the job a very heavy one. We handle the big jobs and we’re able to get in and get them done, and Hutchies know that,” said John.

“Queensland House Removers are proud to have been involved in the transformation of the Howard Smith Wharves and would like to thank Hutchinson Builders for making the raise run so smoothly.”

Queensland House Removers is a family company of three generations with a total of 100 years experience in house removing.

John is a registered builder in Queensland and New South Wales and Queensland House Removers employs a draftsman to manage the necessary architectural plans, engineers’ reports and council approvals.

A successful large project for Queensland House Removers was the moving of the 1880s drill shed including cottage and orderly room at Fortitude Valley in 2016. The 400m² building had to be slid over, raised 2m and re-stumped with approximately 120 stumps.

Transformation of the Howard Smith Wharves

Council approval for demolishing, removal and relocating houses – What you need to know 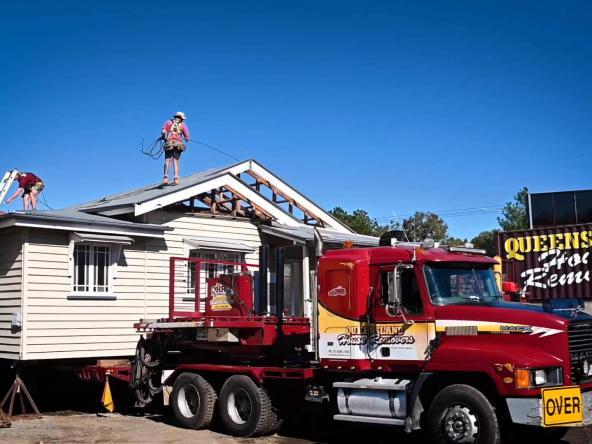 Council approval for demolishing, removal and relocating houses – What you need to know

You may be a property developer clearing land, or a home owner ready for an upgrade, but the...
Continue reading 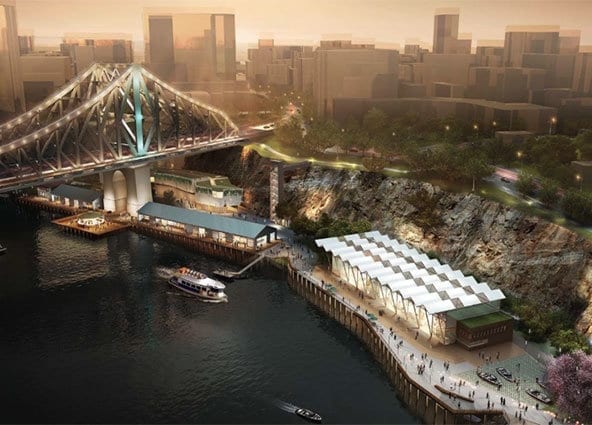 Transformation of the Howard Smith Wharves

QHR is proud to be involved with the transformation of the Howard Smith Wharves site on the...
Continue reading 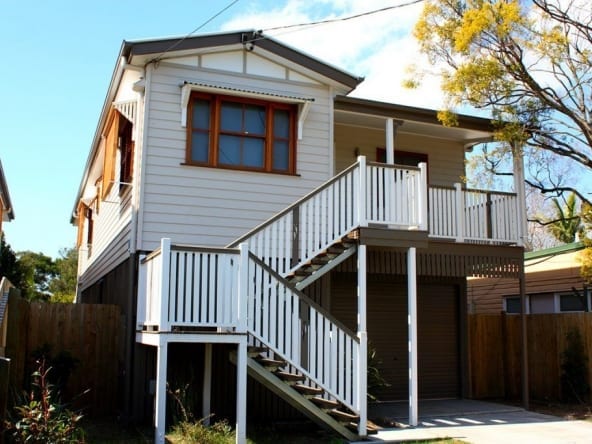 Whether you are a commercial developer needing to remove houses from your development block or you...
Continue reading