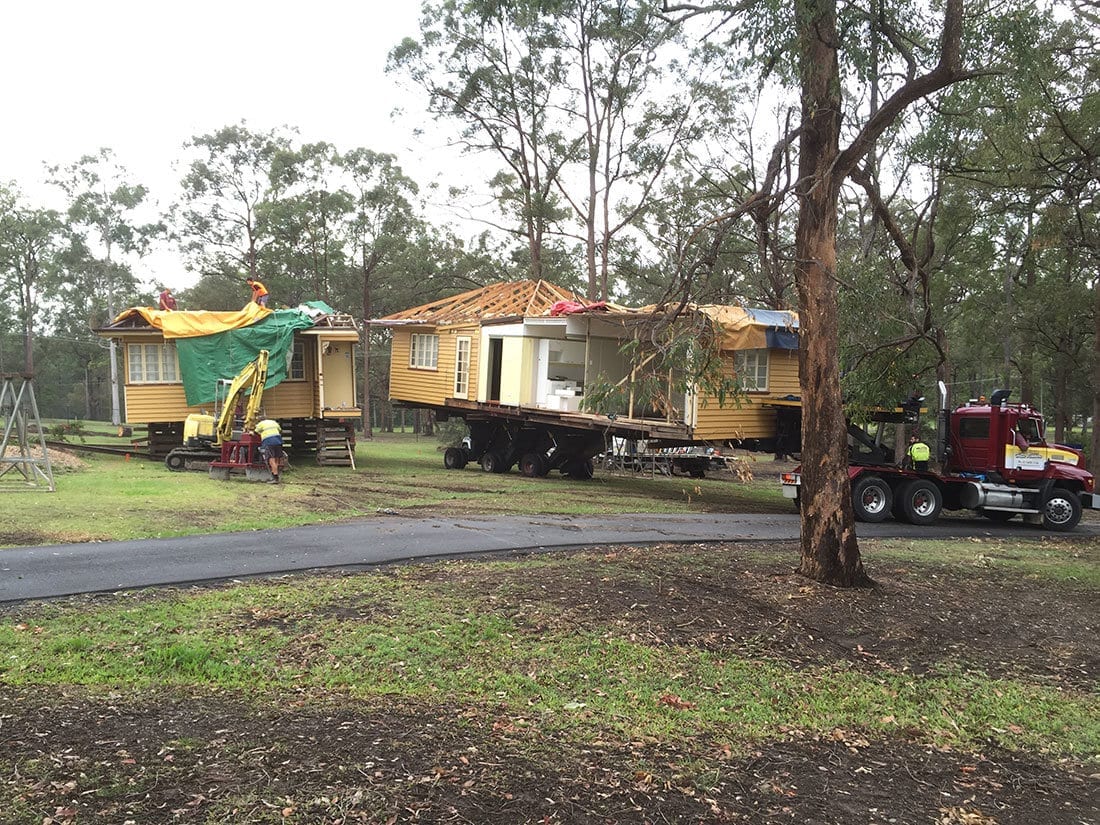 This house was shifted from Salisbury to Warner, house was cut into 2, escorted at midnight under police and pilot escort, once arrived on site early morning. First piece of house is put into position
Followed by the second piece, house is joined back together, roof is then put back on and house is re stumped. The Pavey family did a amazing job at renovating, a great choice in colours, house looks great.
Pic 1: First piece in position
Pic 2: Second piece arrive on site
Pic 3: House stumped
Pic 4: House before shift
Pic 5: Back of house before shift
Pic 6: House finished
Pic 7: Inside

This post war home was moved from Greenslopes to Witta

Travel restrictions for oversized loads over the Christmas holidays

When planning for oversized loads, like a house relocation, or a boat transport, it is...
Continue reading 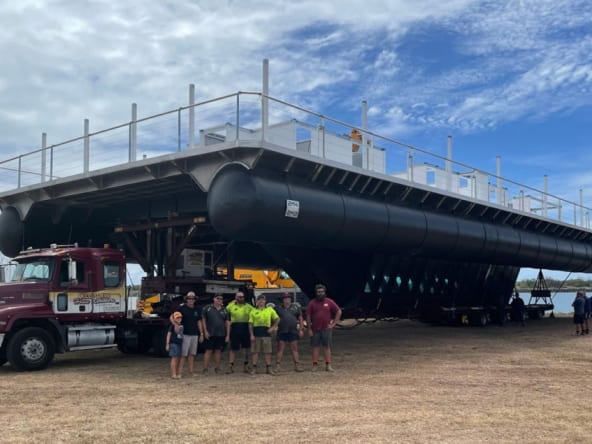 No project too big for QHR

Queensland House Removers specialise in the removal and relocation of homes including the raising, sliding and re-stumping of homes and other structures.
Continue reading 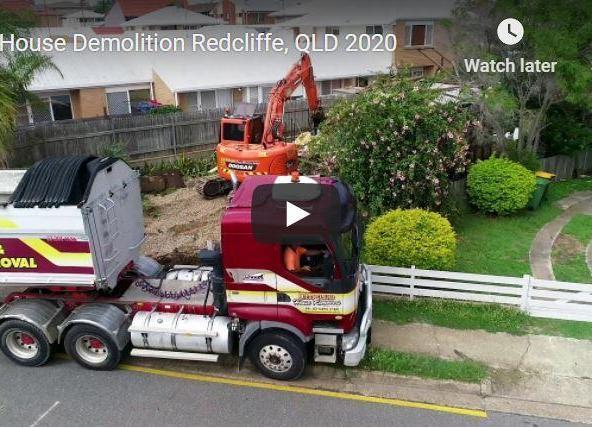